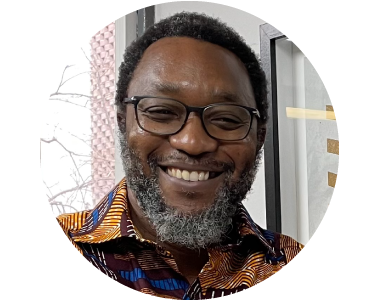 Muzi Kuzwayo is the author of several bestselling books including There’s a Tsotsi in the Boardroom; Marketing Through Mud and Dust; and his latest – South Africa’s Promise – a mini-manual for the new heroes and heroines that South Africa needs. Muzi’s career started in advertising, at Ogilvy Cape Town. He worked on various aspects within the marketing value chain, including marketing research, and ended up as Chief Executive Officer of TBWA Hunt Lascaris. He owned a couple of Pick n Pay franchise stores for five years, giving him a complete understanding of building brands right through to retail, and he was a director of JSE-listed company, Spur Group.

Muzi was a newspaper columnist for over 20 years; writing for various major newspapers, including the Sunday Times, City Press and The Star. He is the co-founder of Ignitive – a marketing consultancy whose mission is to help ignite Africa to success.

He is a former Visiting Professor at the University of Cape Town’s Graduate School of Business, where he taught marketing through the paradigm of systems thinking. Muzi has spoken to thousands of people in various forums which is why he believes South Africa is destined for greatness. He was also a director and shareholder of King James – an advertising agency – as well as a director of the Association of Communication Agencies – an industry body that represents advertising and communication agencies. Muzi has extensive knowledge of the South African workforce and the ability to align the interests of workers with those of shareholders. He is a co-founder of “South Africa’s Promise,” a non-profit organisation whose mission is to help fulfil South Africa’s Constitutional promise of ‘freeing the potential of each person.’ He has dedicated his life to understanding the people of South Africa. 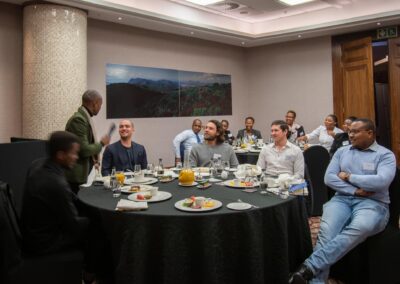 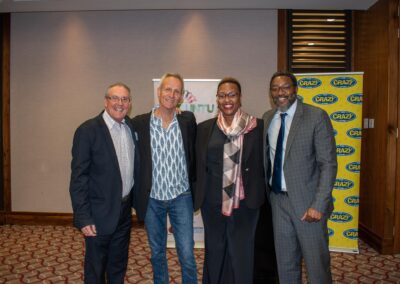 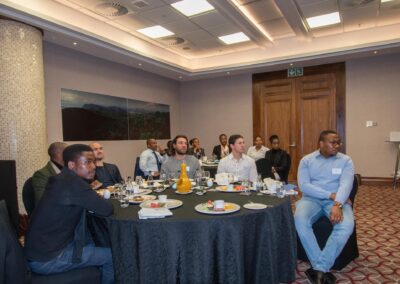 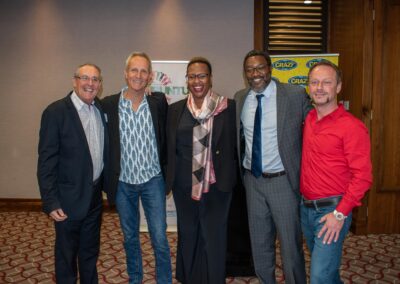 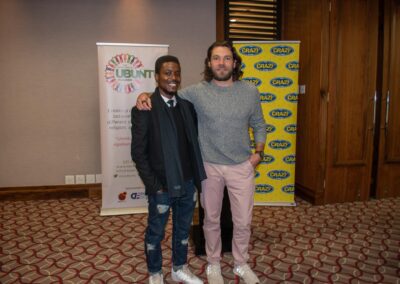 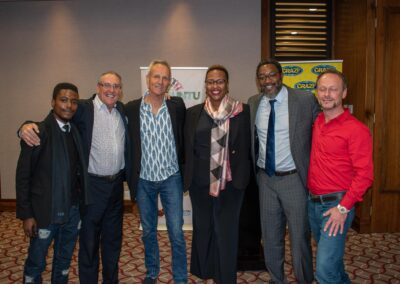 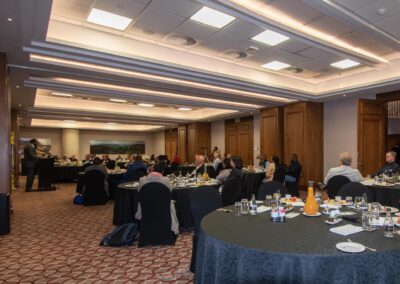 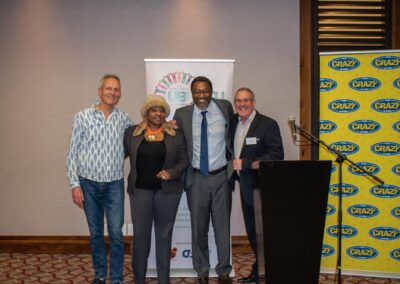 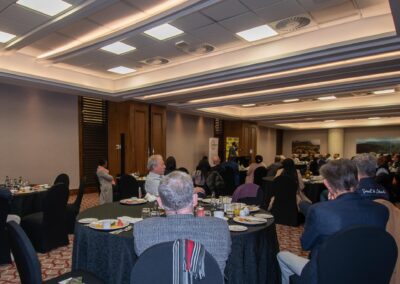 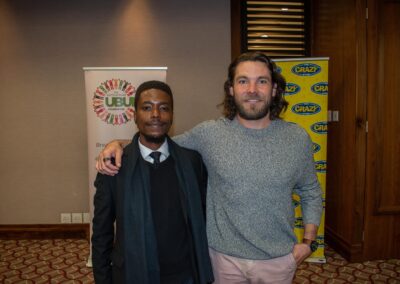 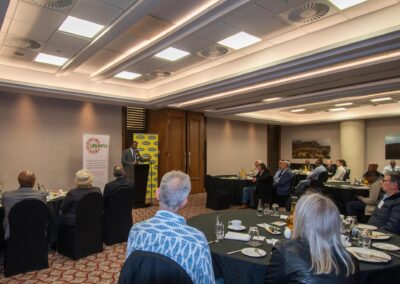 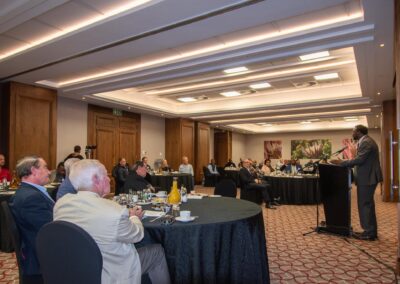 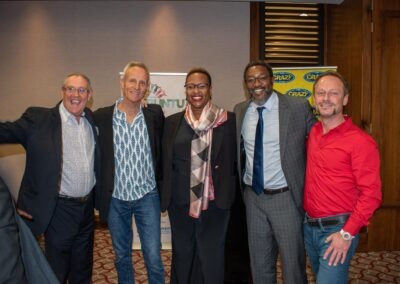 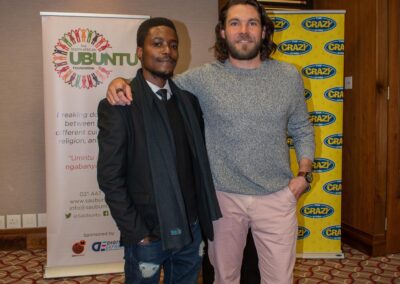 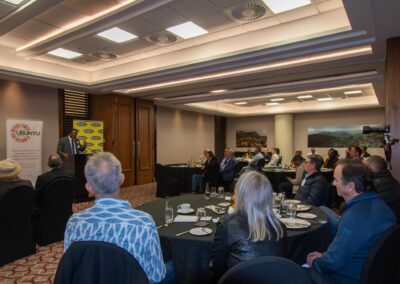 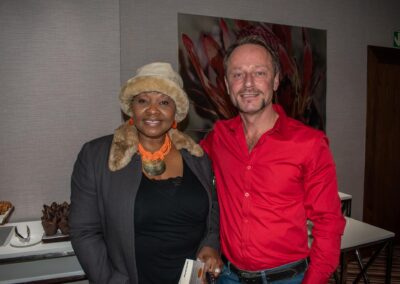 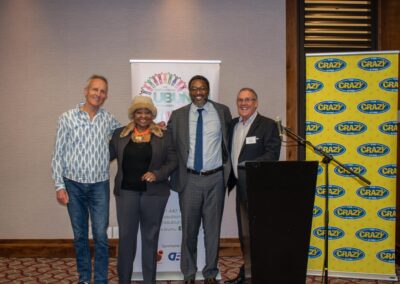 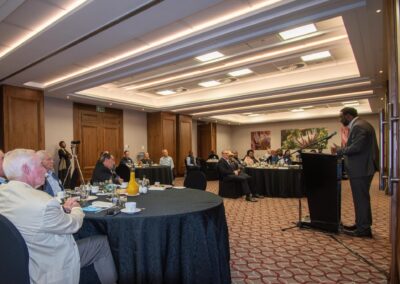 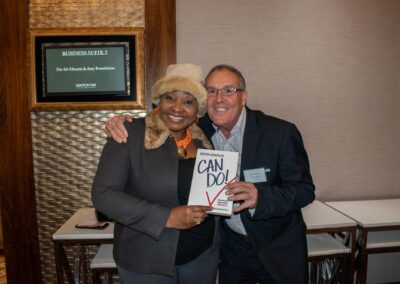 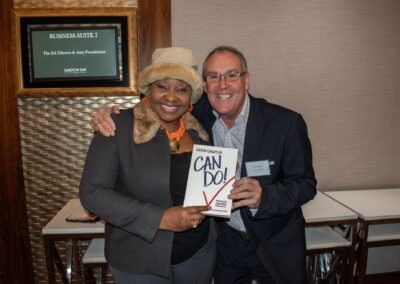 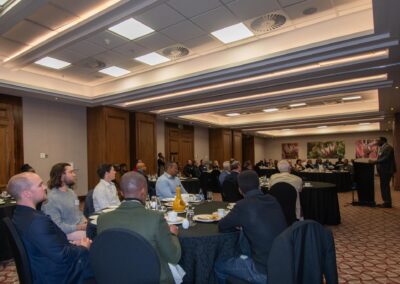 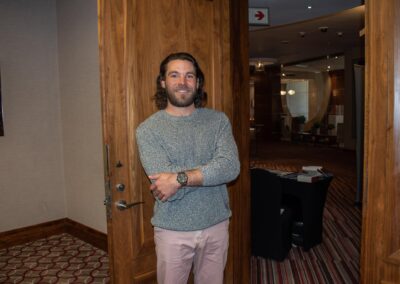 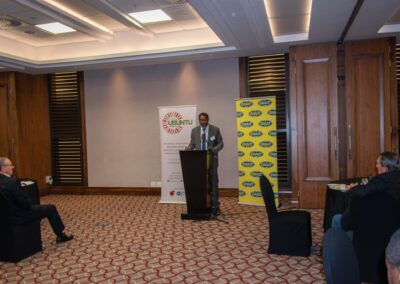 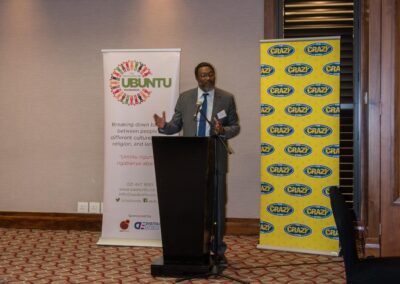 A huge thanks to our Sponsor, The Crazy Store, and our Partners, Sandton Sun, Amy Foundation and Glue Up for making this event possible!