Business Breakfast | Diving deep with Kevin Chaplin and his inspiration around Can Do! with MC Sivuyile “Siv” Ngesi Kevin Chaplin, Managing Director of SA Ubuntu Foundation and Amy Foundation, as well as, the author of Can Do! Making the Impossible Possible. He is a businessman, public speaker and author. After 26 years as a banker, his last few positions being HR, Finance and Admin Director FNB First Commerce, Sales and Service Director Cape Town and Provincial Manager Western Cape, he founded the South African Ubuntu Foundation & a few months later took over an insolvent Amy Biehl Foundation turning it into a thriving organization changing lives. Against all odds he built the Amy Foundation Youth Skills Centre costing over R 8 million and fully paid off in 15 months.

Kevin is an accomplished business and motivational speaker with lots of interesting experiences to share and more importantly examples to help others think differently. He motivates the audience to achieve whatever they put their mind to, strive for excellence and not be scared to be entrepreneurial or implement change in their lives. Kevin will change and enhance your mind-set, equip you with tools to take responsibility, have focus and purpose and to live a better, more significant and successful life. Kevin’s book CAN DO! Making the impossible possible was published just prior to the lockdown in 2020 and has already sold over 1 300 copies. Book your seat or virtual ticket now!

Sivuyile “Siv” Ngesi, Comedian, Actor and MC. Well known comedian, actor and MC Sivuyile “Siv” Ngesi is one of SA’s most dynamic performers. He is a sought after comedian, television presenter, prolific actor, MC, Producer and social media sensation. He is a 3-time SAFTA award winner, was named Mail and Guardian’s most influential young South African 2011 and is one of Destiny Man’s most influential men under the age of 40.

Ubuntu Members can access the recording from the event! Find out more… 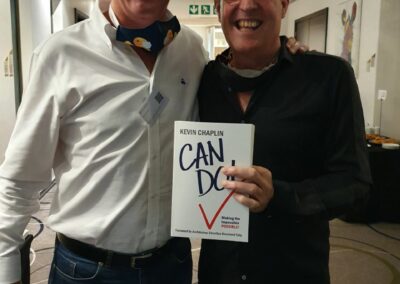 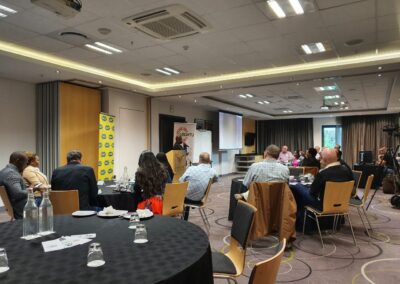 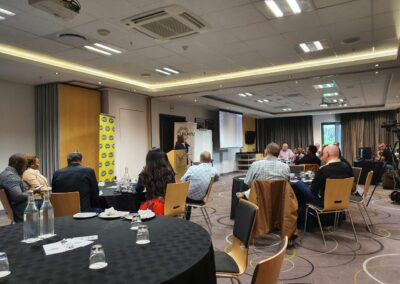 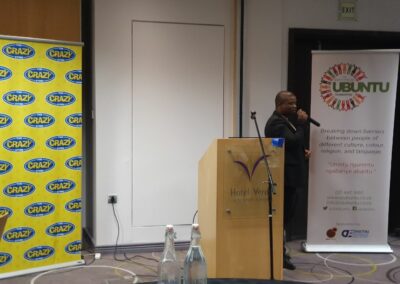 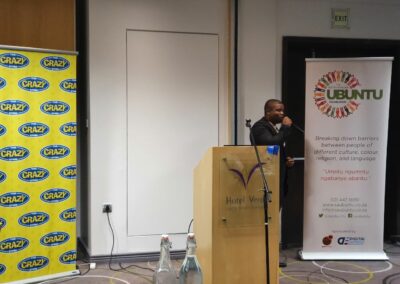 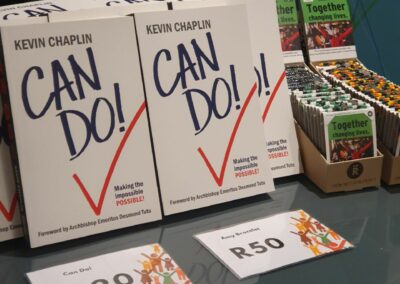 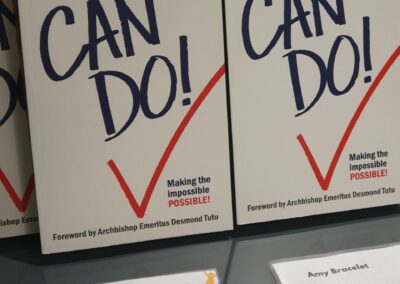 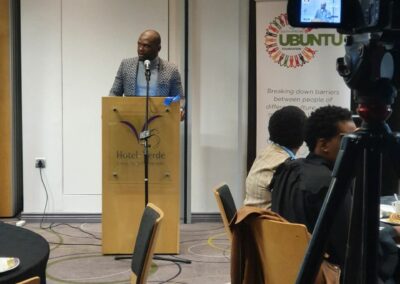 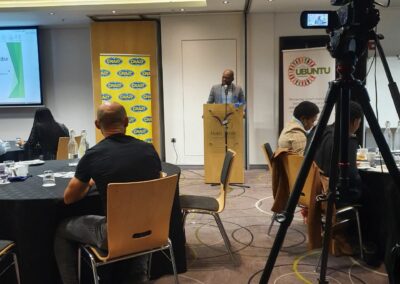 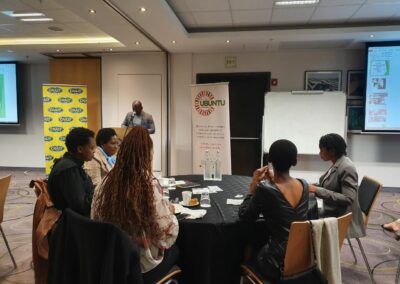 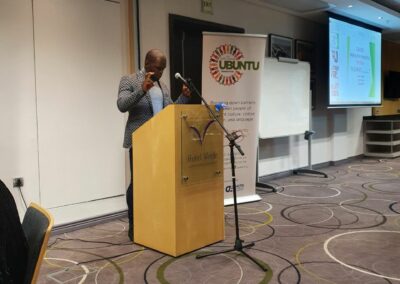 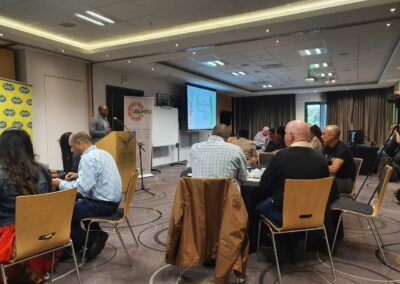 A huge thanks to our Sponsors, The Crazy Store and Pam Golding, and our Partners, Hotel Verde, Amy Foundation, Shed Studios and Glue Up for making this event possible!