Business Webinar | South African Politics in the Age of a Pandemic, of Corruption and Economic Woes with Aubrey Matshiqi 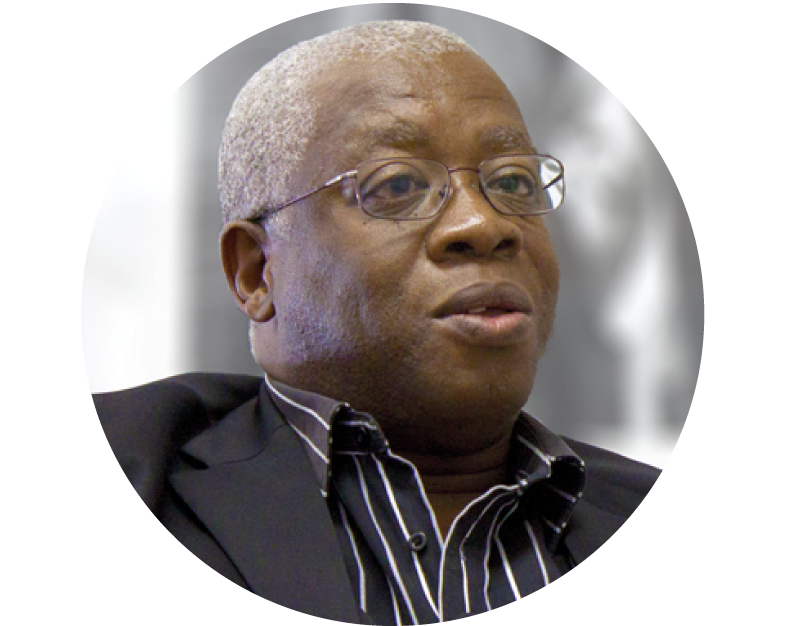 Aubrey Matshiqi is an independent Financial Mail-rated political analyst and former Senior Research Associate at the Centre for Policy studies specialising in South African Politics with a focus on the ANC and the Alliance, the re-alignment of opposition politics, electoral system reform and the state of democracy. He was also previously a strategist at the Gauteng Premier’s Office and spokesperson for the MEC for education, a research fellow at the Helen Suzman Foundation and took up a research fellowship at the Stellenbosch Institute for Advanced Studies where he did research on historical memory and politics in post-apartheid South Africa. He has spoken at a symposium in honor of Nelson Mandela in Sweden and in London at an investment conference and has given lectures to the MBA class at Gordon Institute for Business Science (GIBS) on The Political Environment of Business, at the National Defence College, UN Security Council and International Balance of Forces. He is a former member of the UDM, ANC, Umkhonto we Sizwe (the military wing of the ANC) and the South African Communist Party.

He writes a monthly column for Engineering News and polity.org, writes regularly for other publications in and outside South Africa, is a sangoma – a healer and has written book chapters, policy briefs and research papers on the following topics: The one party state in Africa and lessons for South Africa; The re-alignment of opposition politics in South Africa; The implications of the Jacob Zuma corruption trial for the South African criminal justice system, a paper that was commissioned by Irish Aid; The performance of the public service; Development at local level; South Africa’s foreign policy and the United Nations Security Council and BRICS.

Ubuntu Members can access the recording from the event! Find out more…

A huge thanks to our Sponsor, Pam Golding Properties, for making this event possible!