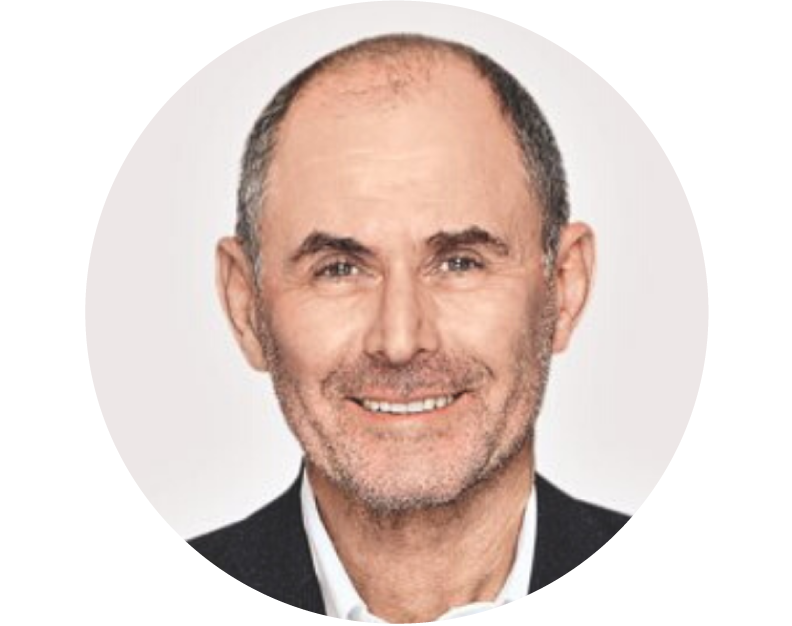 Simon moved to London in 1971 and worked in various positions for Marks & Spencer, eventually becoming personal assistant to Lord Sieff, the Chairman. In 1982, Simon returned to Woolworths South Africa where he architected and built the unique Woolies’ Food business. He further held a number of top executive positions in the group before becoming Chief Executive in 2000. In 2010 Simon became Non-Executive Chairman of the Group.

Woolworths is a $6bn group operating in Southern Africa and Australia where it owns both the Country Road Group and David Jones. The businesses are bywords for quality and sustainability. Within Woolworths, Simon instigated and drove a comprehensive programme entitled the “Good business journey”. Through this programme, the Group continually strives to do business in a way that is deeply sustainable both socially and environmentally. During Simon’s 10 year period as CEO, the share price rose from R2.60 to over R26.00, strongly reinforcing his view that a business, deeply rooted in values and passionately delivering on sustainability, can bring real value to all stakeholders.

Simon is now retired from the Chair and Board of Woolworths but is Honorary President of the company. He is Chairman of the London based Virgin Active fitness business; Al Tayer Retail Board, Dubai; Conservation South Africa; University of Stellenbosch Business School Advisory Board and the Sustainability Committee of TSiBA University. He is a Director of IGDS [Intercontinental Group of Department Stores]; Trent Tata Retail, India; Polymateria, a plastic biodegradability company, UK and trustee and chairman of various charities and other development bodies

A huge thanks to our Sponsor, Woolworths, and our Partners, One & Only, Amy Foundation, IVTM and Withers & Son Photography for making this event possible!